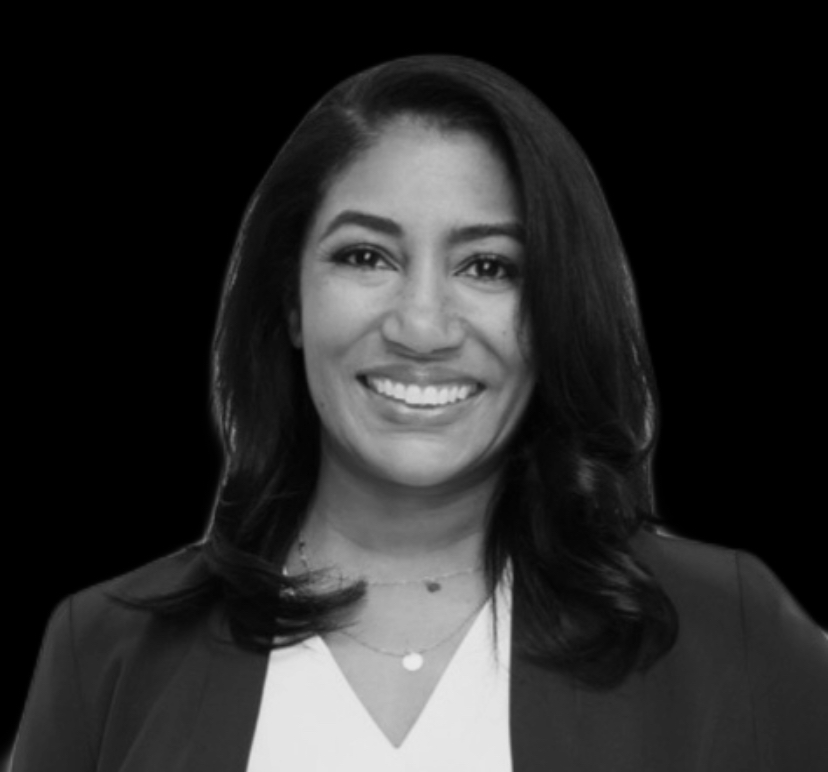 Rena joined Sportstrata after a leadership role as VP of Executive Coaching at Peloton Interactive. In this role, she tapped into her personal passion for providing transformational coaching experiences for senior leaders. Prior to joining Peloton, Rena spent 10 years at Eli Lilly and Company in a variety of HR and commercial leadership roles. She also has a successful track record in commercial product launches and international marketing and sales. Rena began her career at the World Bank in Ethics/Fraud and Corruption, later moving to consultancies and the human resources space.

Rena received BA degrees in French and English Literature from Georgetown University in 2003, and an MBA from the Tuck School of Business at Dartmouth in 2009.  Rena is originally from northern NJ, but has lived in 9 different states, with 6 month stints in Puerto Rico and France.